A Concert of Music for Passiontide

The choir sang in St Lawrence Parish Church on March 10th 2016 in a concert for Jersey Hospice.

The concert poster can be seen here

The choir visited Coulon in France.

Coulon is a commune in the Deux-Sèvres department in the Poitou-Charentes region in western France which the choir has visited previously and is a town where the choir are very well received. On this occasion the choir sang two concerts; one at Le Vanneau on the Saturday and the second at Coulon with a French choir, Les Chanterelles. The first concert went well and the latter brought a standing ovation from a packed church which brought the weekend to a very pleasing conclusion.

The concert poster can be seen here

The Le Vanneau concert order of music is here

The Coulon concert order of music is here 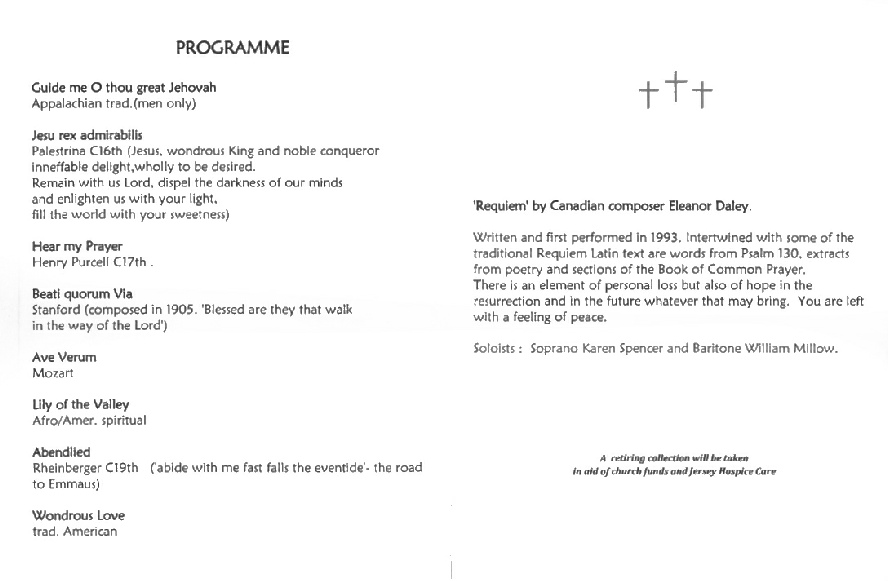 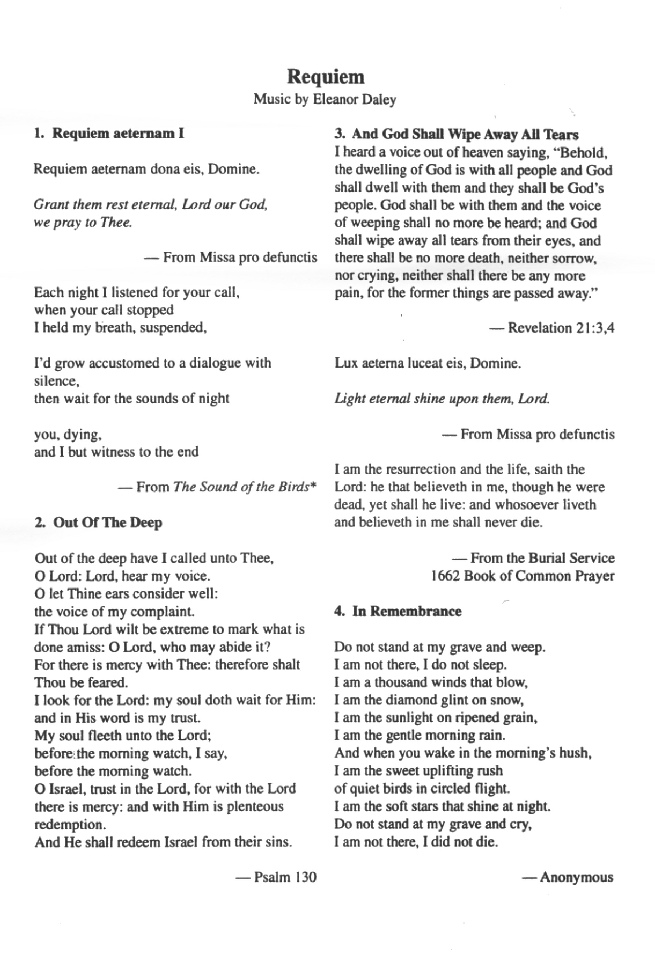 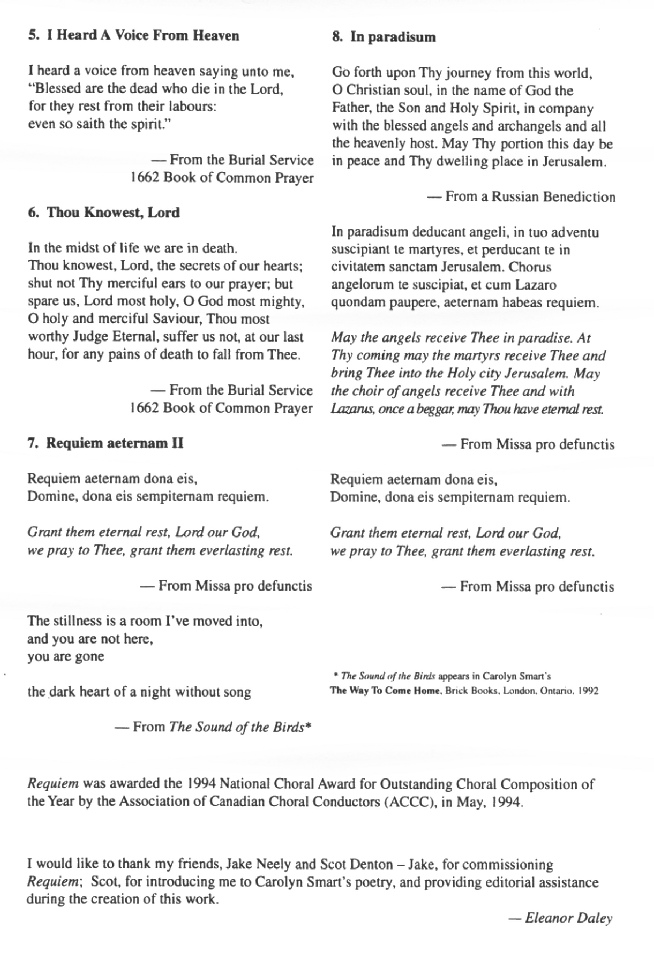 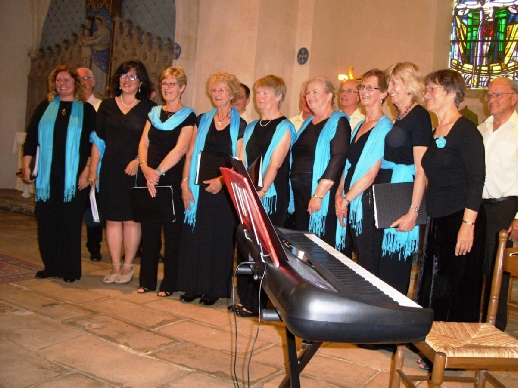 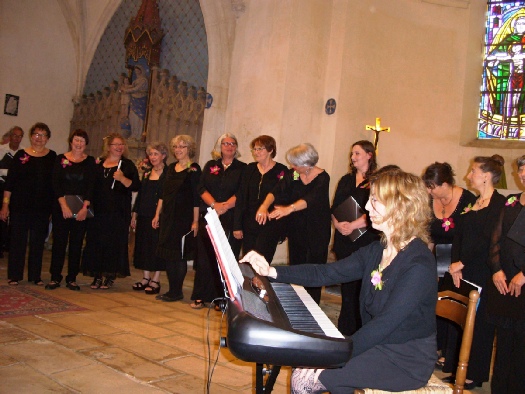 Amity Singers (above and left) 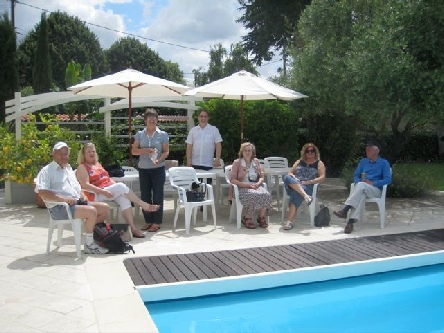 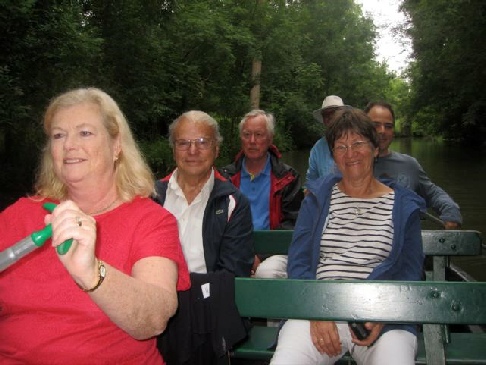 An Amity trip away is not just singing!

Breakfast by the pool at the gite was enjoyable (left)

Boats were hired to explore the water courses of the area 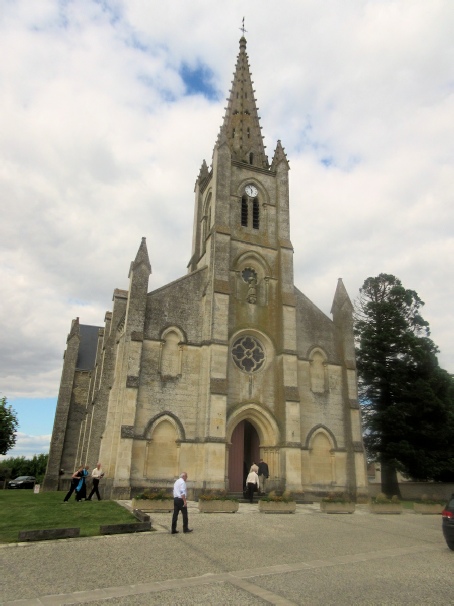 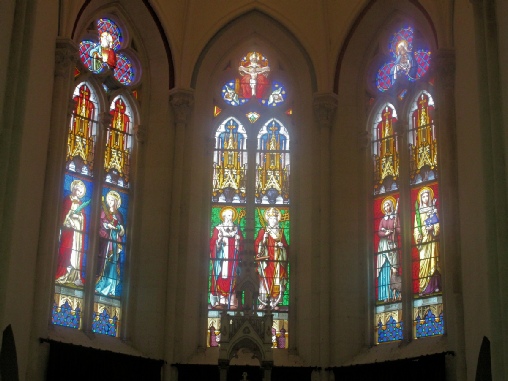 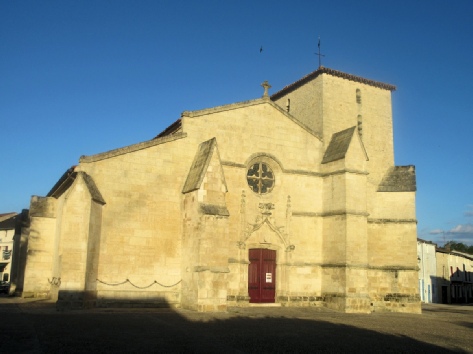 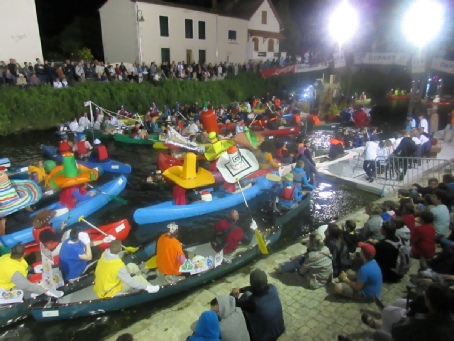 The Church at Le Vanneau (above and right)

The Church at Coulon (left)

At the time of our visit, the annual canoeing festival was taking place where the participants look for clues throughout the waterways -starting around 11pm and going through the night. The sight was a real spectacle.

Amity sang “A Hymn to the Virgin” by Benjamin Britten with the Jersey Festival Choir in The Festival of Carols at St Thomas’ Church; Amity also sang a solo item “O Radiant Dawn” by James Macmillan. For more details of this concert see here

Amity sang for the National Trust for Jersey Christmas Carol Concert at 16 New Street. The concert was free entry with a retiring collection held at the end of the evening to raise funds for this National Trust restored Georgian house. The programme order can be seen here . The evening was concluded, for those who were able to stay on, with a very pleasant meal at Café JAC at the Arts Centre.

The concert was free entry with a retiring collection in aid of Family Nursing and Home Care Services. 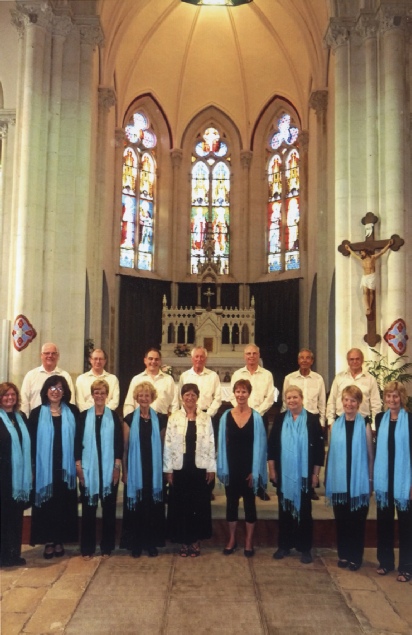